2002 (Heisei 14) In New York, I traveled to the United States for TATTOO artists, etc.
Continue street art while making a living

2006 (2006) Solo exhibition in Manhattan
Providing a design to MAROON5, a rock band won by the Grammy Award

Create works that combine traditional painting format such as ukiyo -e and Japanese paintings with contemporary art.
It has been highly evaluated, such as providing dragon paintings as a support support for heavy rains in western Japan. 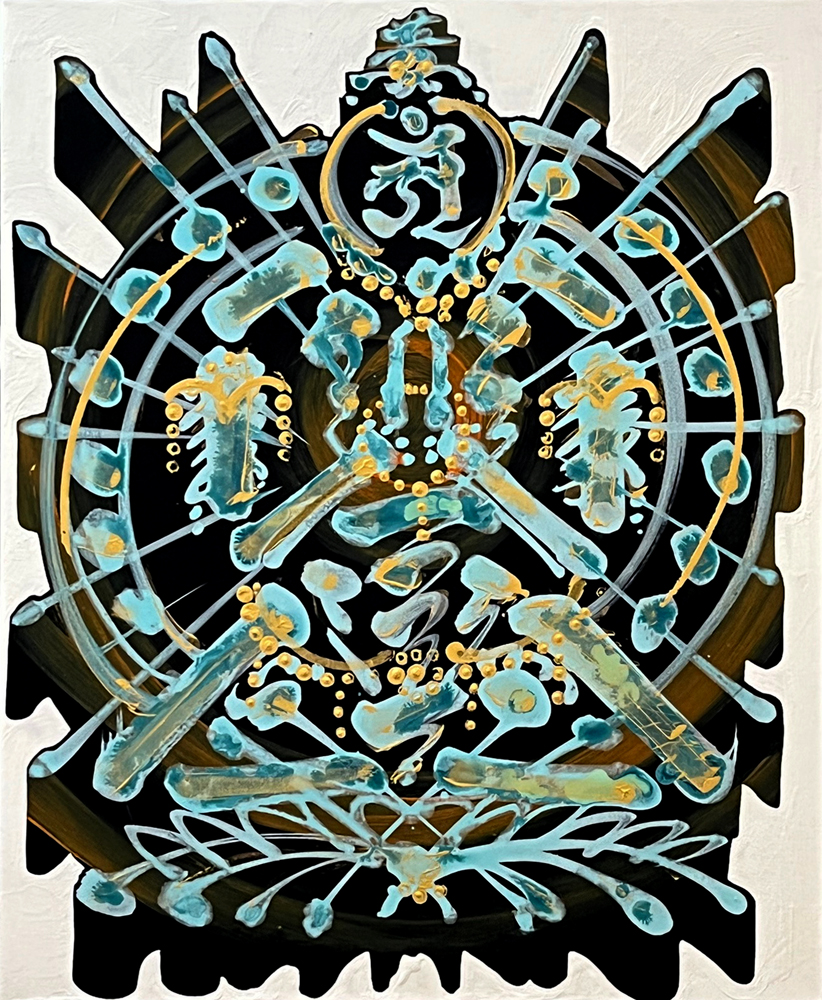 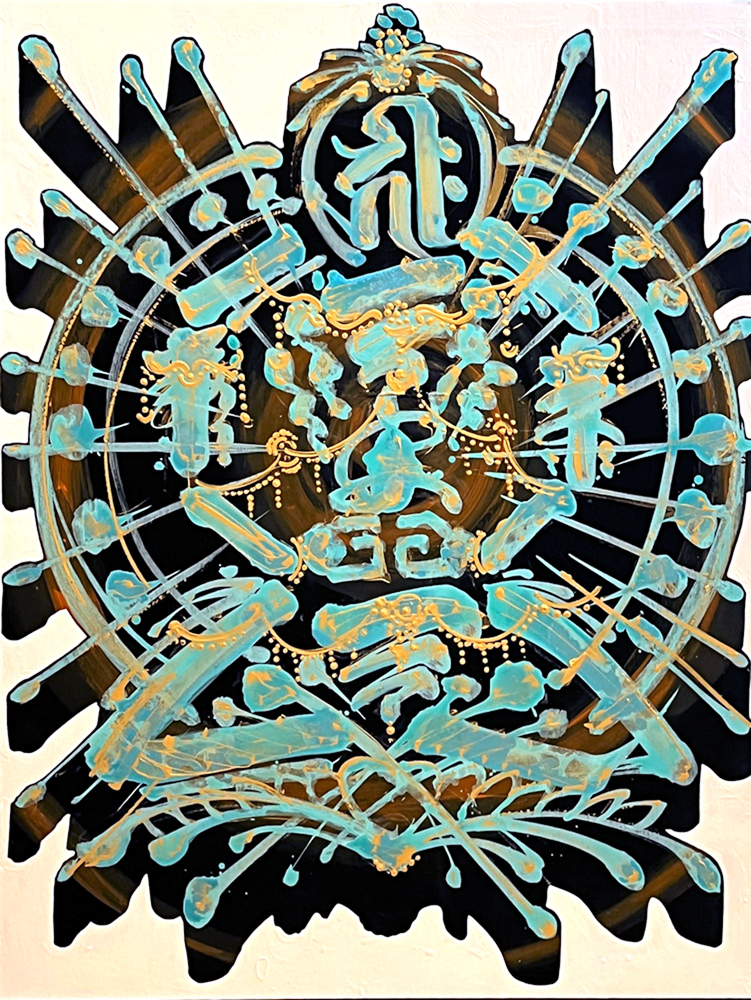 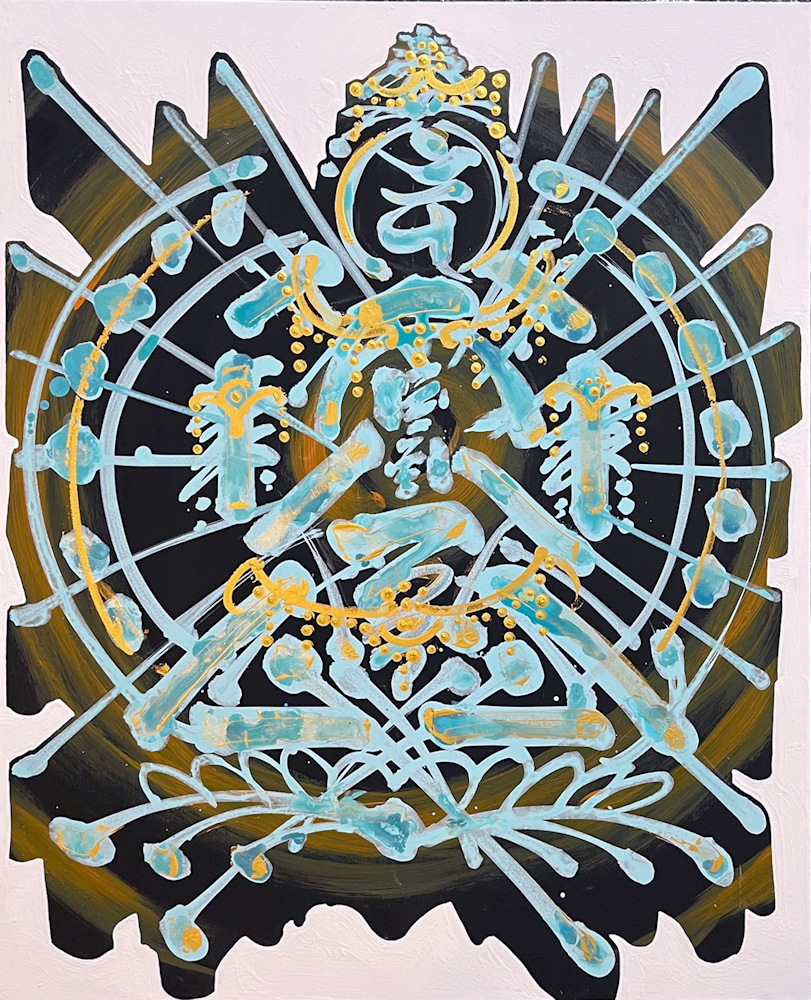 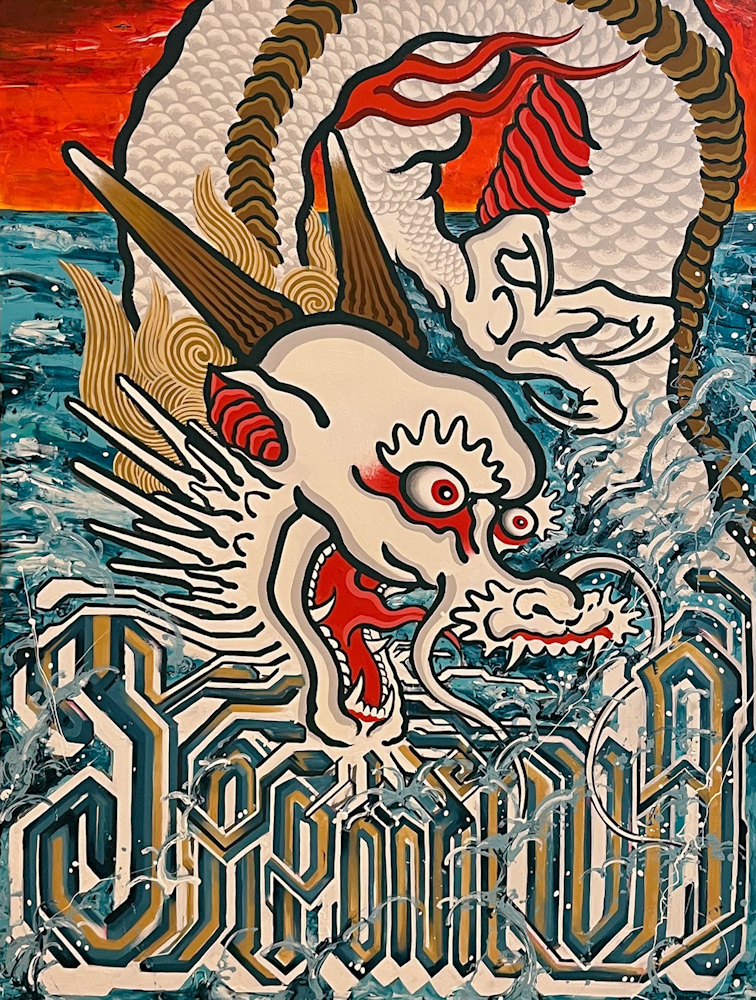 NEXT Kunitoko Takemichi
View All Artists