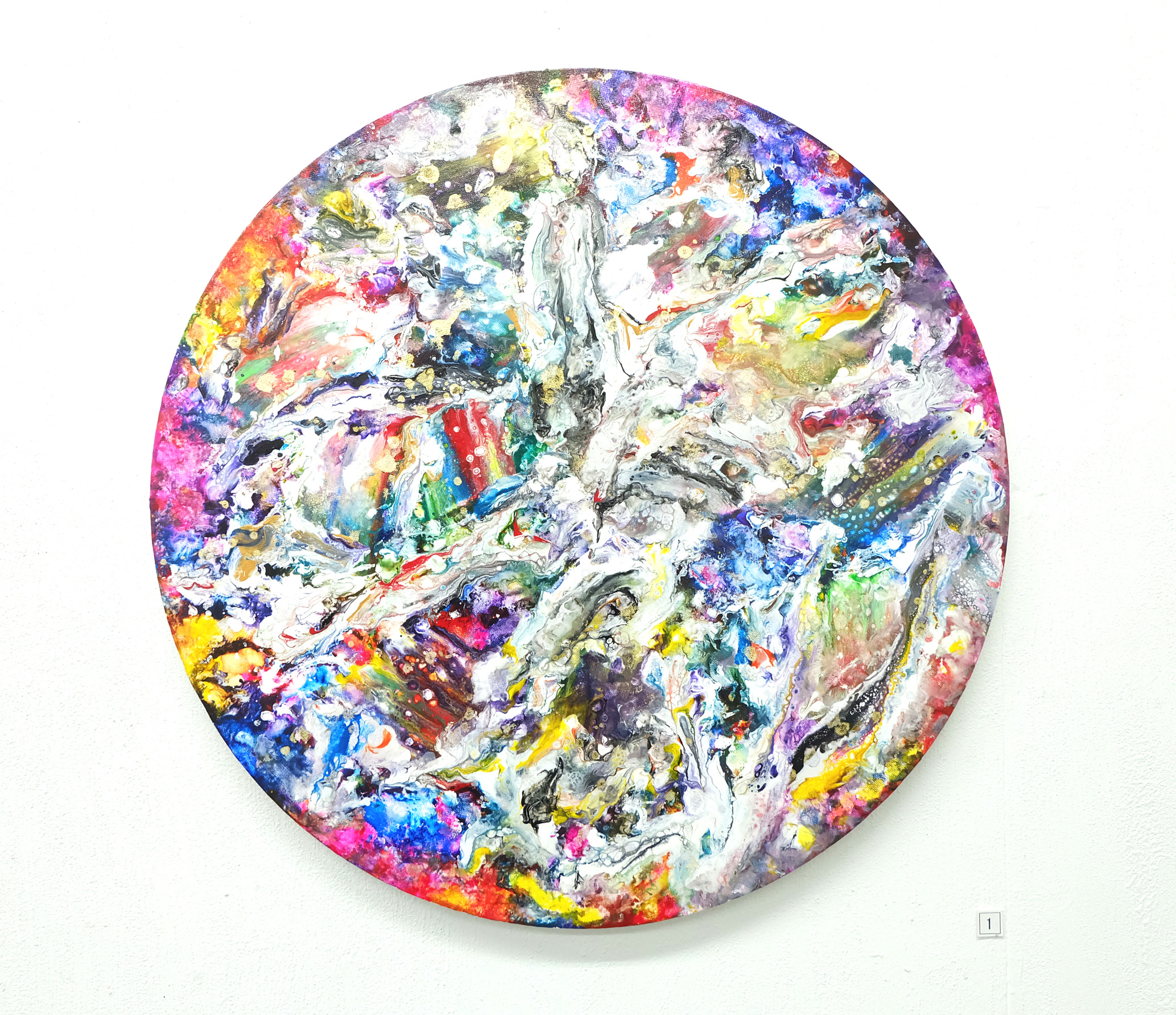 (issued on September 18, 1992)
In 1994, stay in Dusseldorf, Germany in ART-EX in Osaka Prefecture and hold a solo exhibition 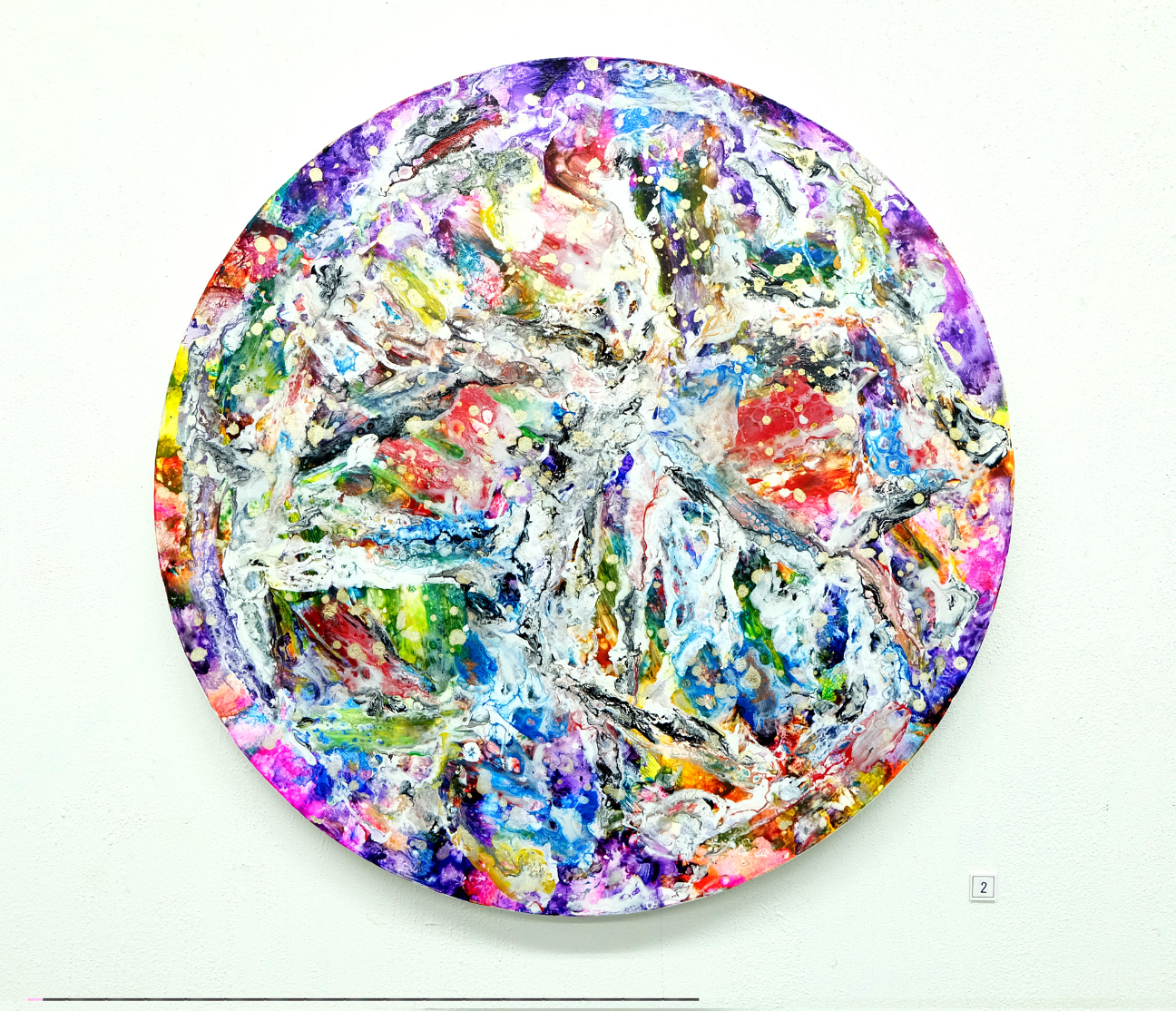 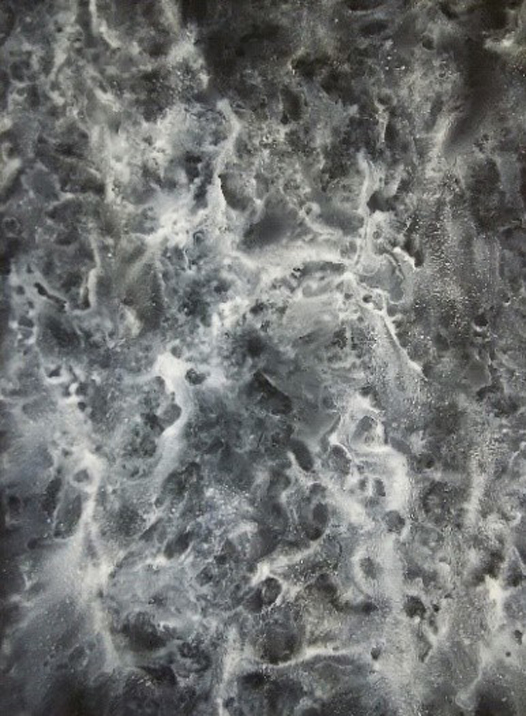 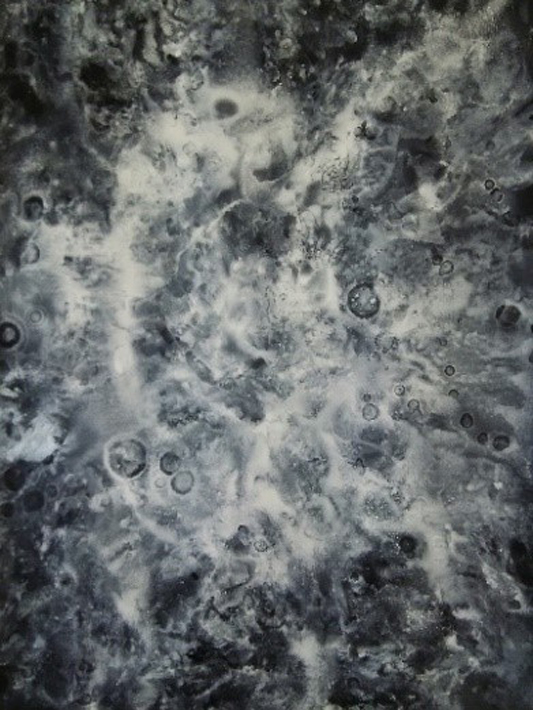 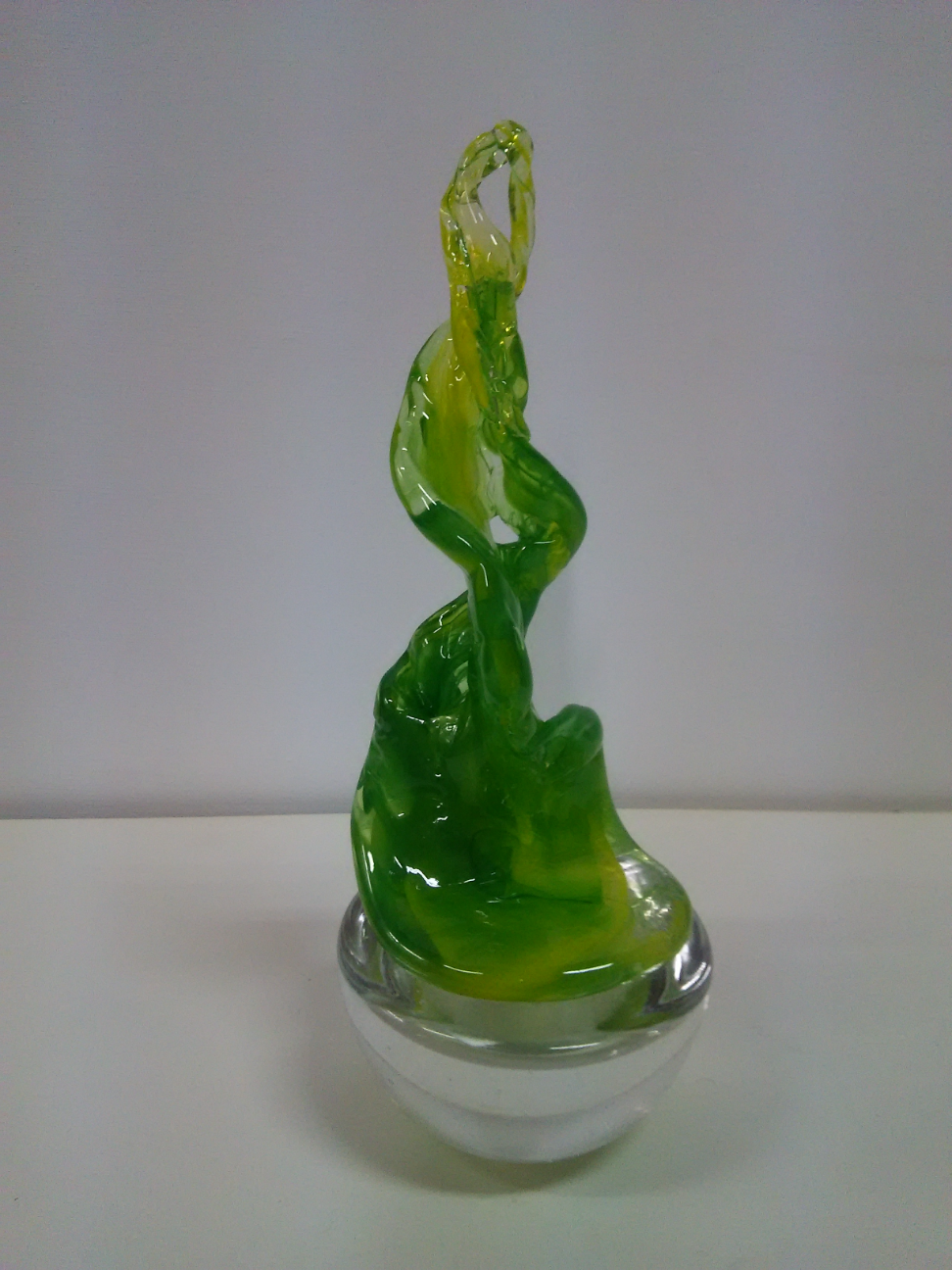 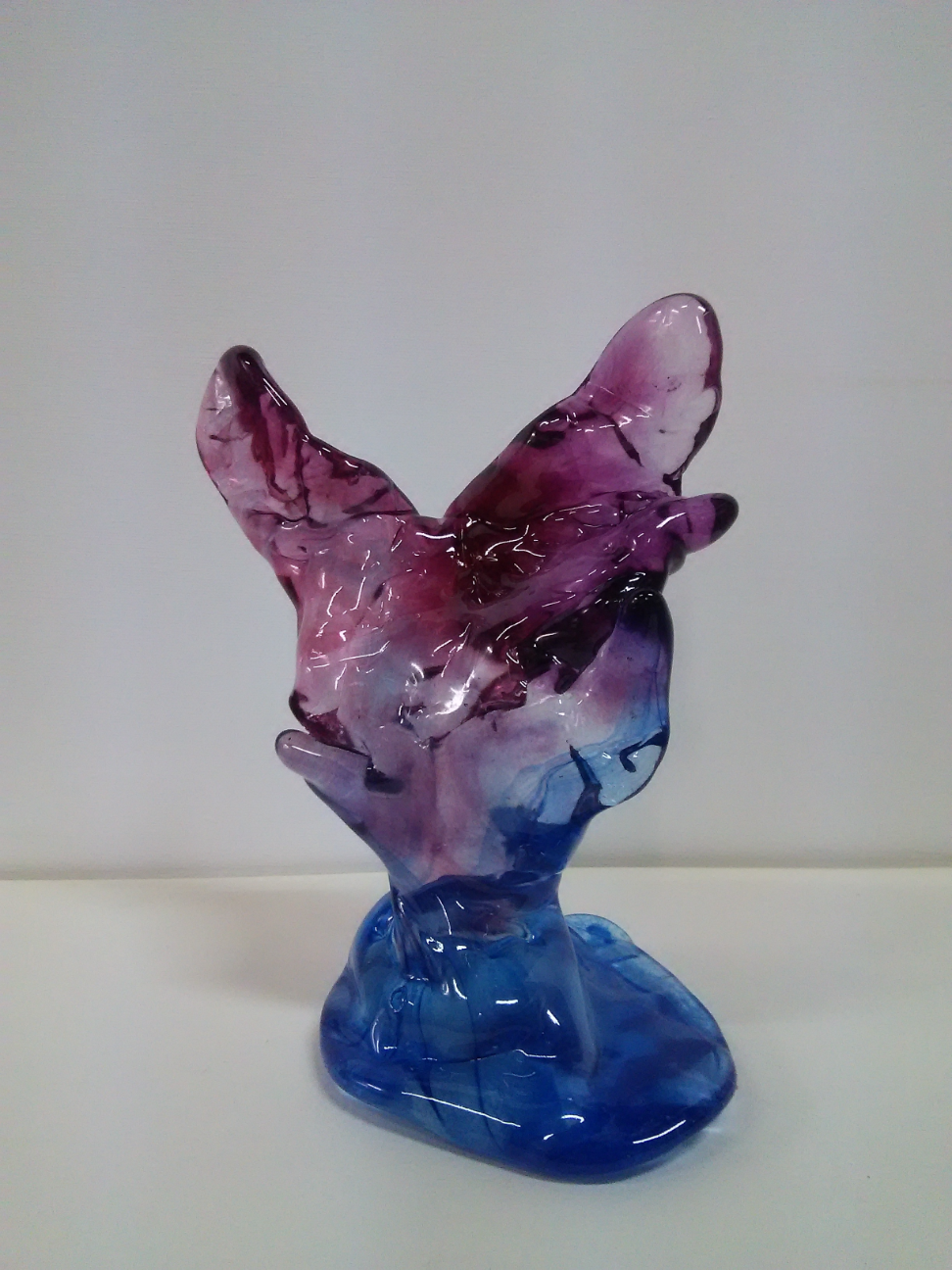 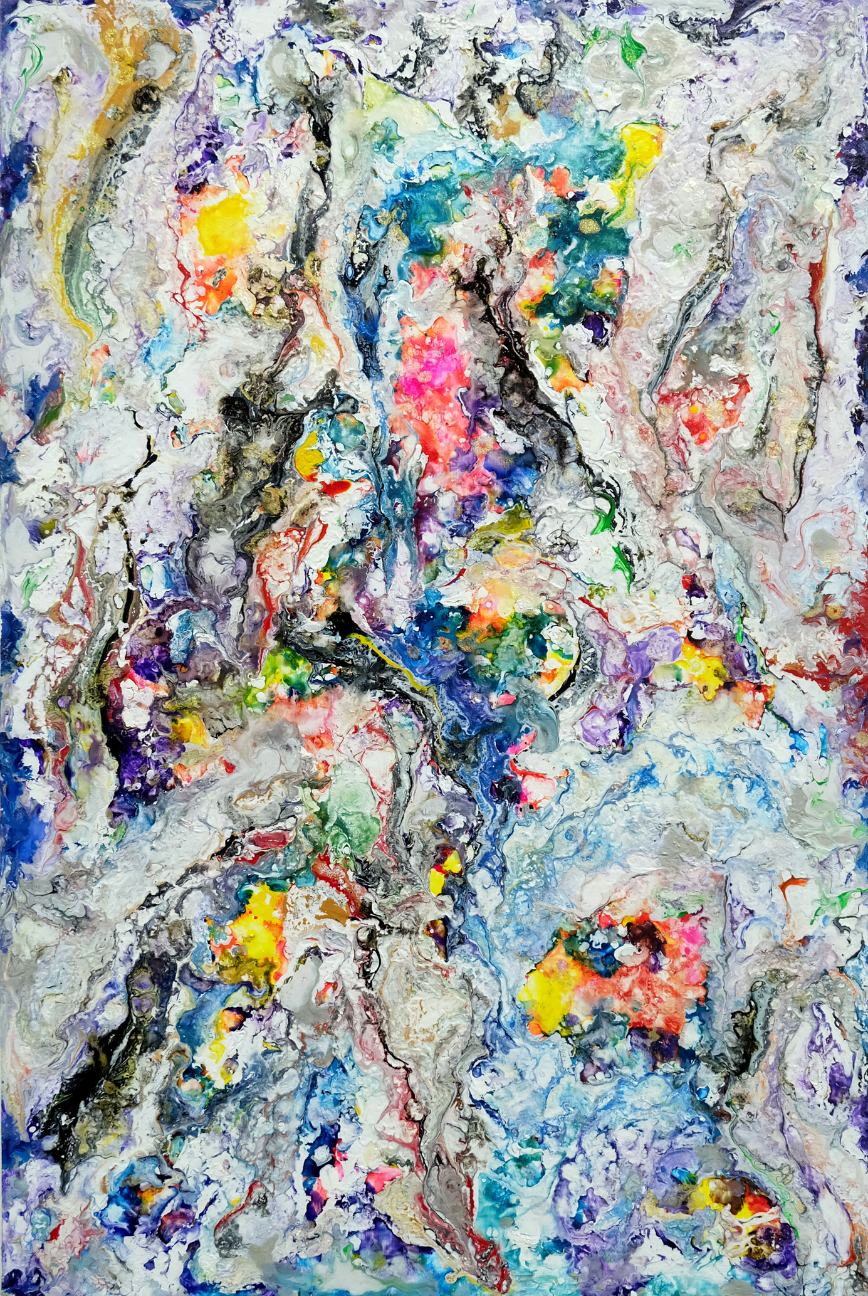 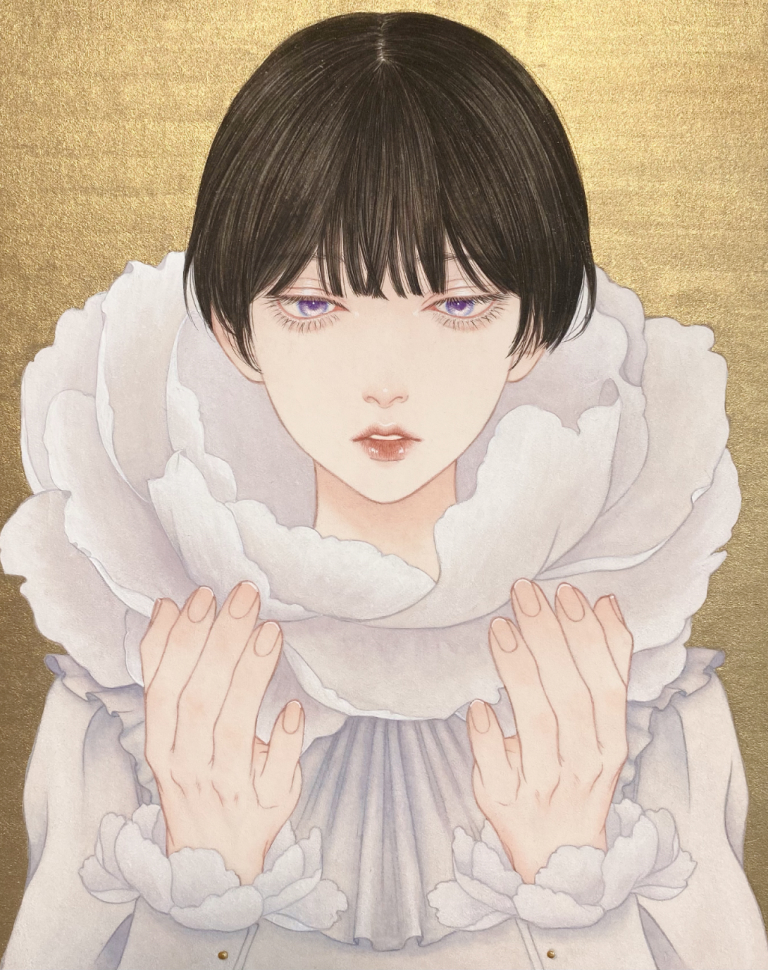 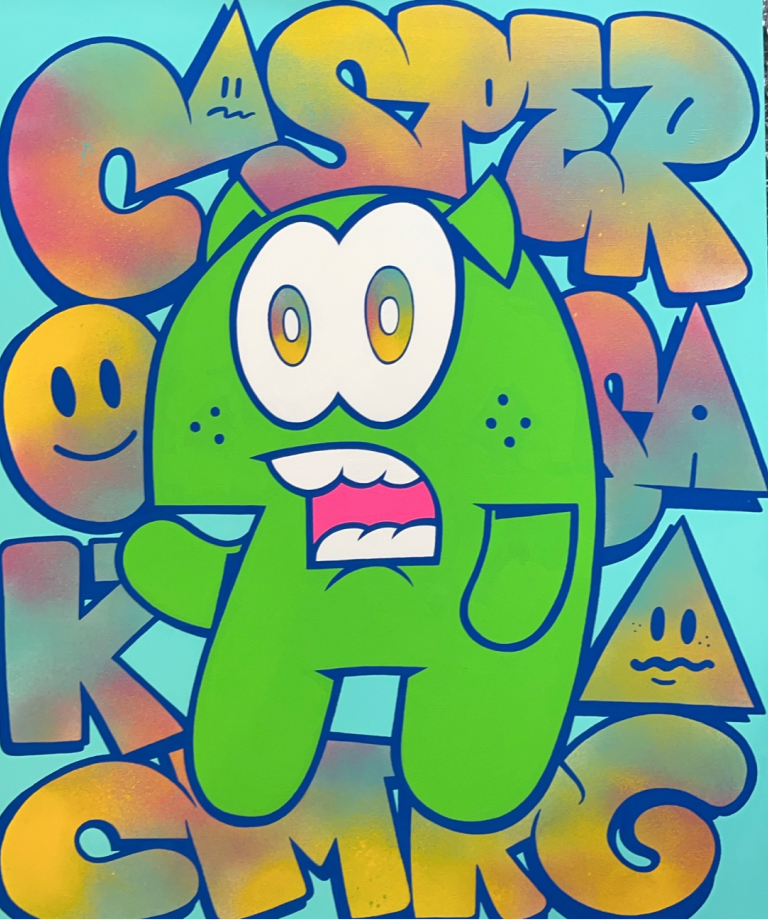 NEXT Casper
View All Artists